PACE Athletes Impress at the Heathcoat and BE Cup Rounds

Congratulations to the PACE athletes that competed at last weekend’s Heathcoat Cup and BE Cup rounds competition, in Hatfield.

On Saturday, Alex and Reshad competed in the BC1 and BC2 classifications, earning a bronze and gold medal respectively. This result will gain them a seeding for the next round of the competition, the BE Cup playoffs, on March 25th.

Overall, PACE athletes won 6 out of 8 potential medals, with four golds and two bronze. This represents a fantastic haul for the squad, with Alex, Reshad, Jamie, Anton and Mitchell all qualifying for the next round of competition.

Well done to all PACE athletes! 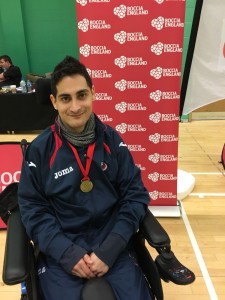 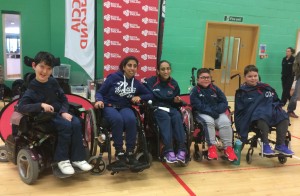 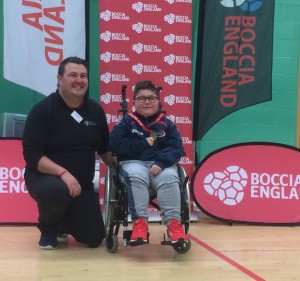 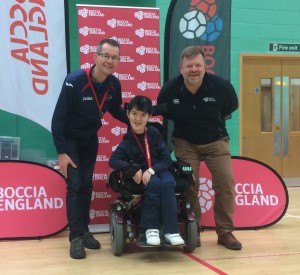 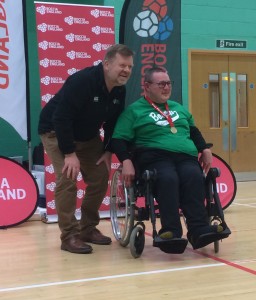